My youngest daughter is a duck lover. She has asked me on several occasions if we can get a duck as a pet. I already have a psychotic parrot, 2 goldfish (1 is a visiting fish from the creche my daughter  works in, he came to visit at Christmas and hasn't returned to the creche yet) and my Collie dog, Bonnie. The parrot and the dog have constant running battles. The parrot starts flapping her wings and Bonnie gets annoyed, starts barking and jumping up at the cage. The parrot seeing the dogs reaction, jumps down from her perch onto the floor of the cage and eggs the dog on. Now Bonnie has started to jump up at the cage in annoyance and I'm afraid that someday I'm going to come home to a scene where the dog has succeeded in knocking the cage and releasing the parrot. If that happens I would be more afraid for the dog than i would for Chicco, the parrot. But that's beside the point.

I could never have duck for dinner because of my daughter's love of ducks. I literally got away with murder when my children were younger. A friend of ours was into hunting, and on several occasions he gave us venison steaks and joints to roast. We could never tell the children that they were eating Deer so we told them that it was lamb they were eating.

Years later, (they are all adults now), we were all chatting around the table after Christmas dinner and they were discussing meat that they had never eaten. One of them said that they had never eaten venison and we said, well actually you did, only you thought that it was lamb! Well there was uproar. You'd swear that i had force fed them Bambi himself.

All these duck photos were taken in Cuskinny Nature Reserve, Cobh Co. Cork 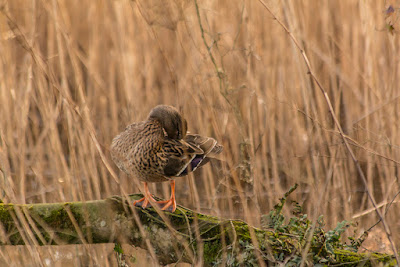 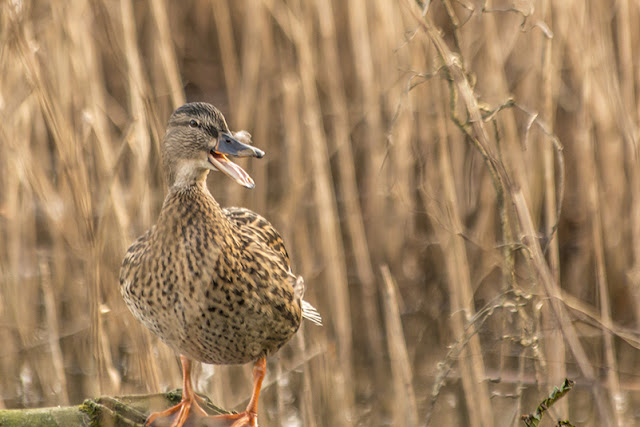 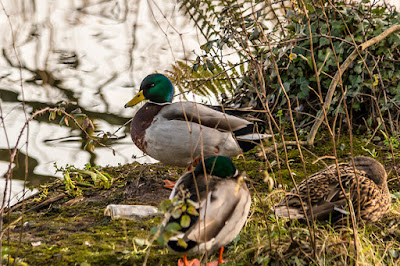 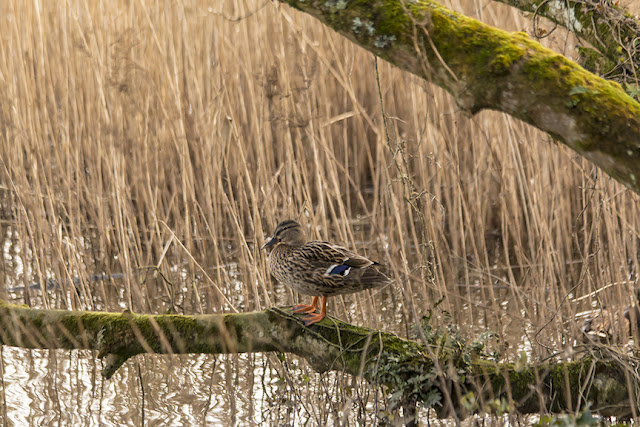 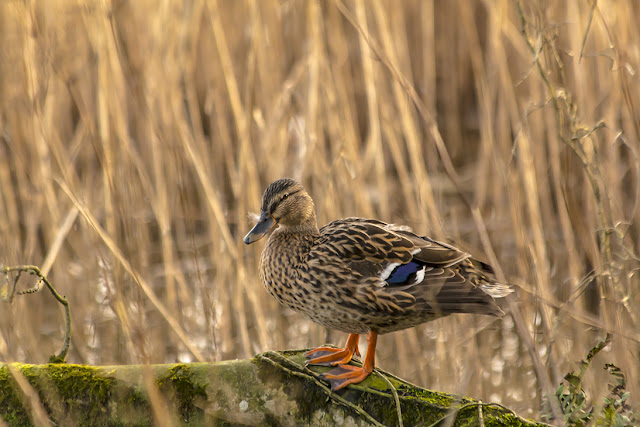 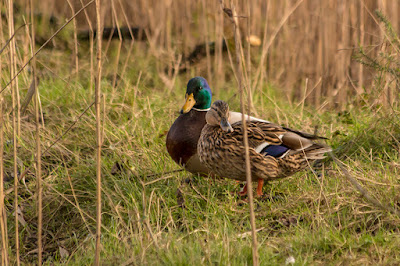 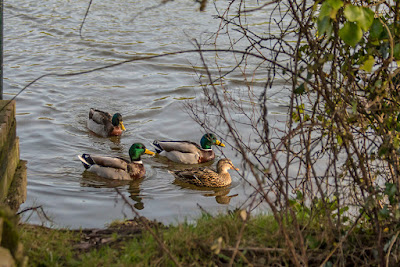 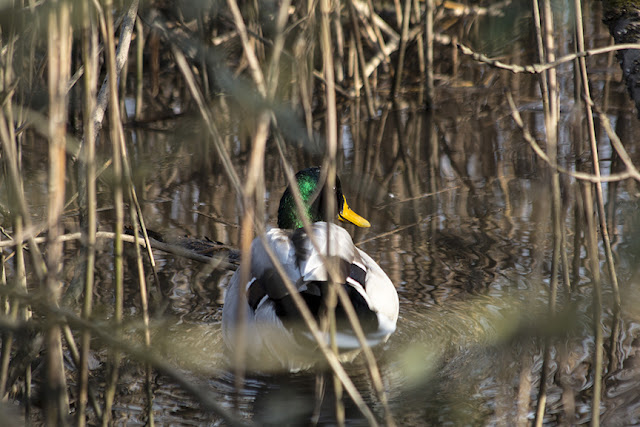 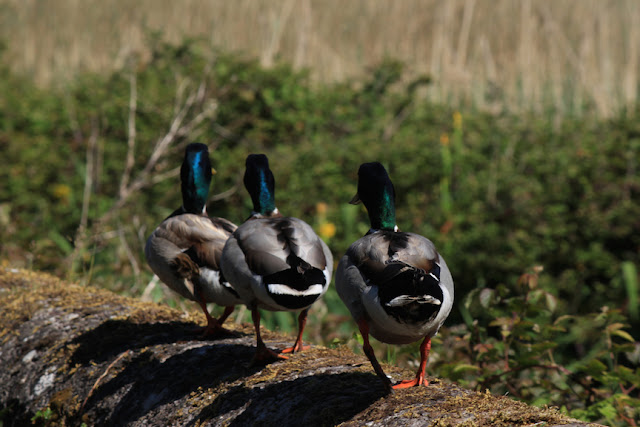 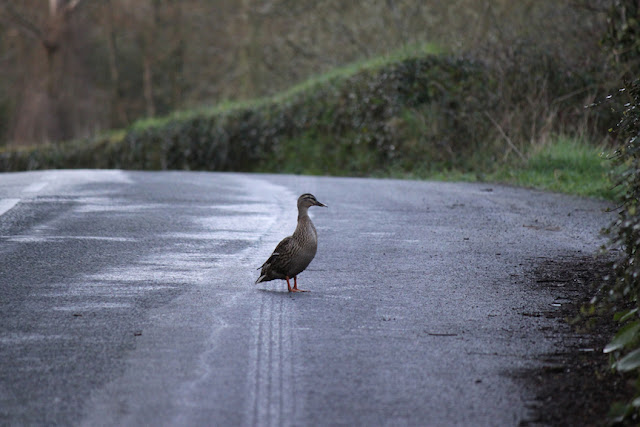 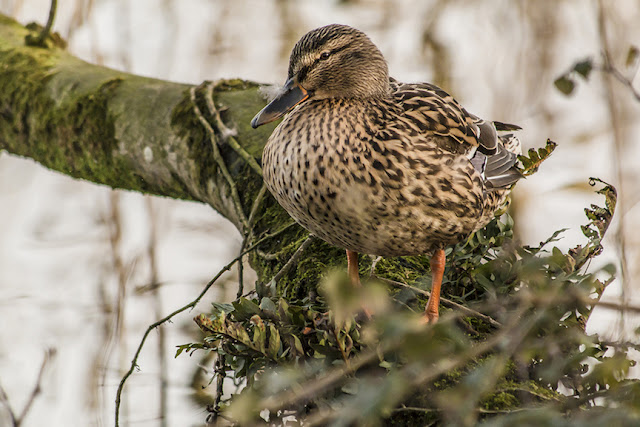